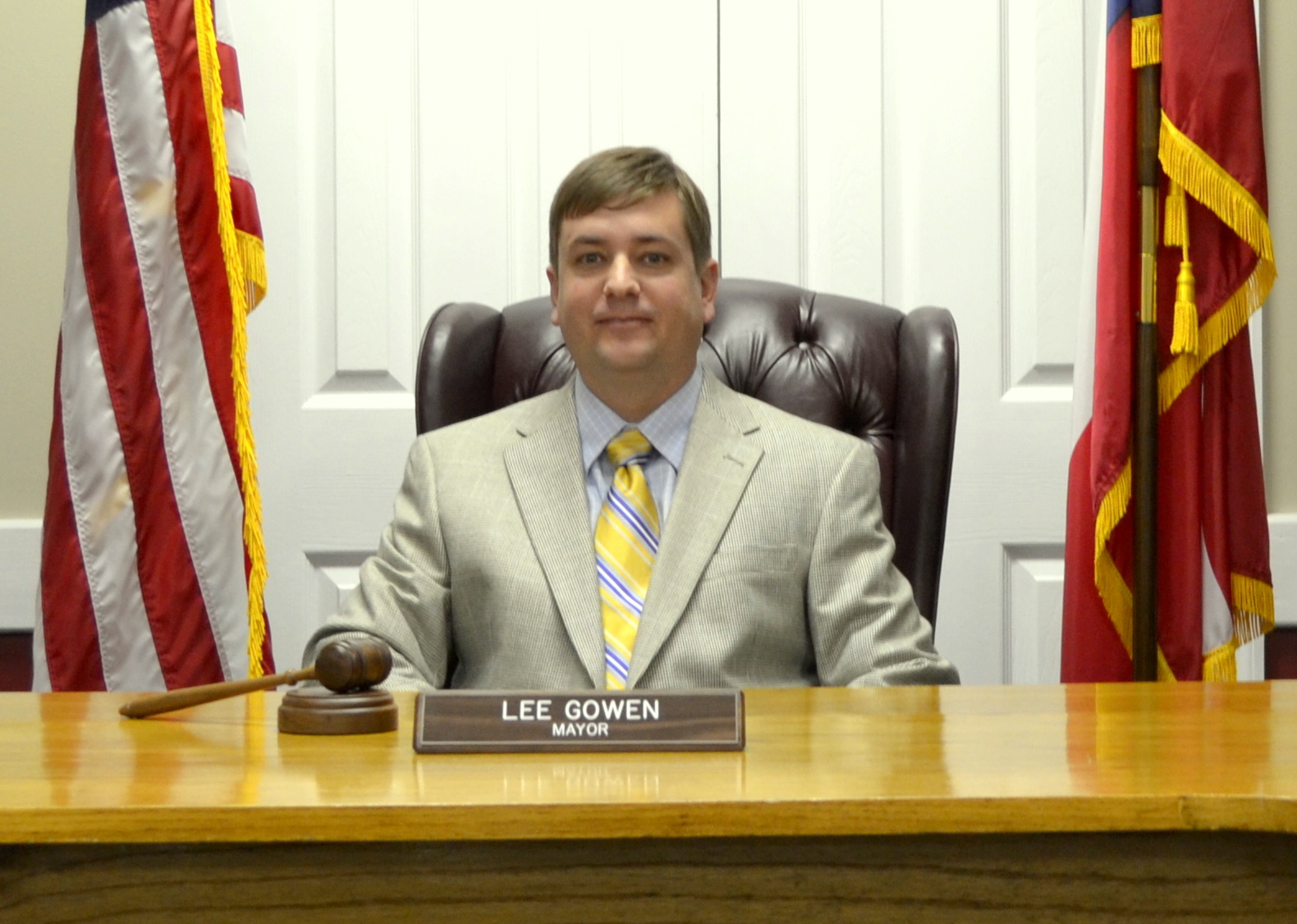 Since graduation from Georgia Southern, Lee has been employed as a manager at Big John Trailers in Charlton County. Lee served as a board member for the Okefenokee Chamber of Commerce from 2003-2006. After that, he served on the Folkston City Council from 2006-2011. Lee volunteered his service to the Charlton County Industrial Development Authority from 2012-2013.

Lee is married to Molly Stokes-Gowen and they have two children.