EMERGENCY ALERT Tax Commissioner's Office is open to the public by appointment only for titles. Read On... Governor Brian Kemp's Executive Order Explained Read On... 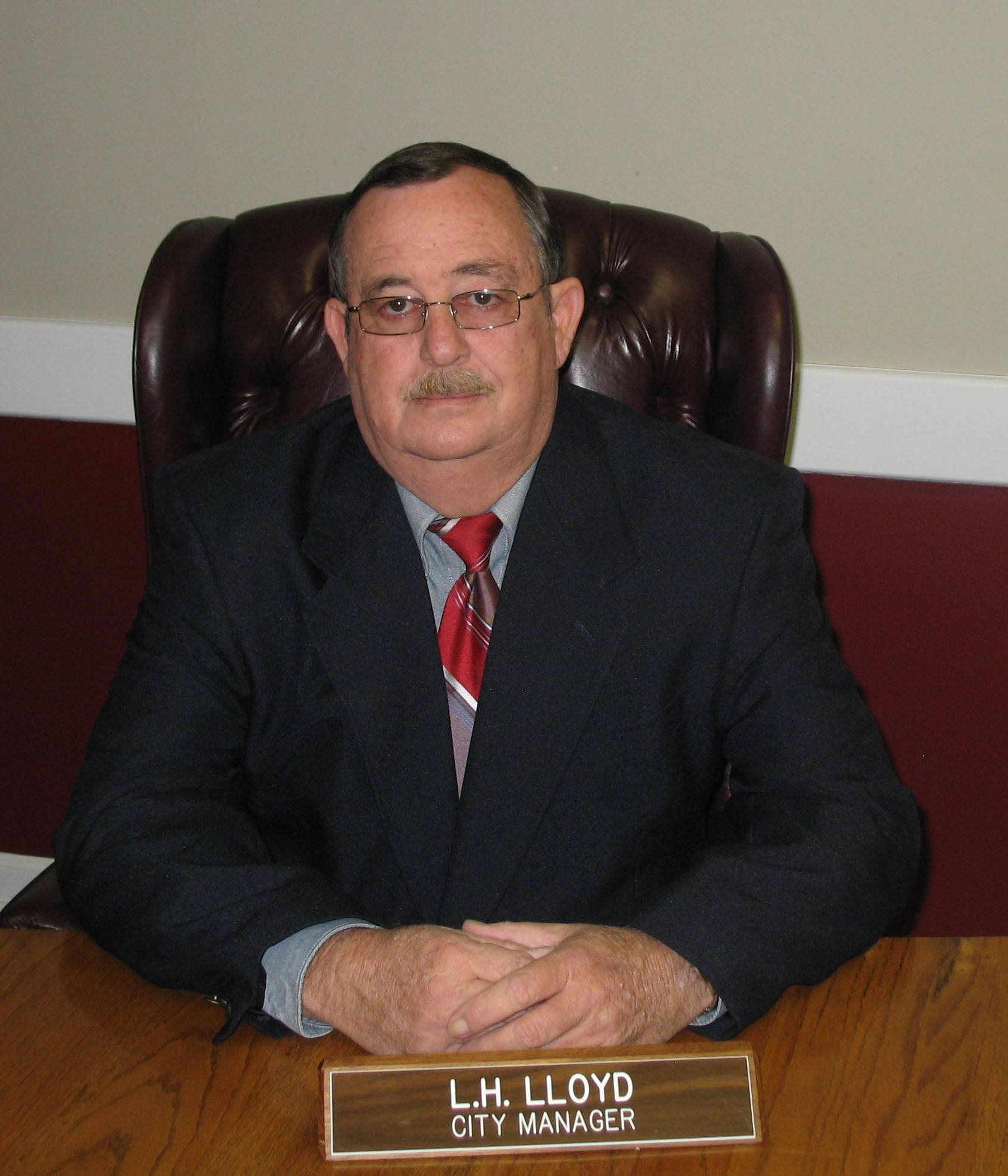 The City Manager is appointed by the Mayor and City Council. As the chief operating officer, he is directly responsible for the daily operation of all city government departments. He relies on six departments with approximately 25 employees to efficiently oversee all aspects of the City of Folkston.

Leonard H. "Pender" Lloyd is the current city manager for the City of Folkston. As city manager, Mr. Lloyd oversees a 3.8 million dollar budget. His career began with the City of Folkston in November 1982 as a part-time patrolman with the Folkston Police Department. He was hired to a full time position in February 1983. In June 1984, Mr. Lloyd was promoted to Chief of Police and served until January 2002, when he was promoted to the position of city manager.

Mr. Lloyd is a graduate of Charlton County High School and the Coastal Georgia Police Academy. He also obtained a Level 1 Finance Officer Certification from the University of Georgia Carl Vinson Institute of Government. He has served as a District Vice President of the Georgia Association of Chiefs of Police, Vice Chairman and Chairman on the Board of Directors of the Southeast Georgia Drug Task Force and Chairman of the Charlton County Recreation Board. Additionally, Mr. Lloyd has served as District 5 representative for the Charlton County Board of Education since 2007.

Pender and his wife, Maxine, are life-long residents of Folkston. They have two children, Brian and Ashley.